Compaq was a company founded in 1982 that developed, sold, and supported computers and related products and services. Compaq produced some of the first IBM PC compatible computers, being the first company to legally reverse engineer the IBM Personal Computer. It rose to become the largest supplier of PC systems during the 1990s before being overtaken by HP in 2001. Struggling in the aftermath of the dot-com bubble bust, as well as with a risky acquisition of DEC, Compaq was acquired for US$25 billion by HP in 2002. The Compaq brand remained in use by HP for lower-end systems until 2013 when it was discontinued.

The company was formed by Rod Canion, Jim Harris and Bill Murto—former Texas Instruments senior managers. Murto (SVP of Sales) departed Compaq in 1987, while Canion (President and CEO) and Harris (SVP of Engineering) left under a shakeup in 1991, which saw Eckhard Pfeiffer appointed President and CEO. Pfeiffer served through the 1990s. Ben Rosen provided the venture capital financing for the fledgling company and served as chairman of the board for 18 years from 1983 until September 28, 2000, when he retired and was succeeded by Michael Capellas, who served as the last Chairman and CEO until its merger with HP. 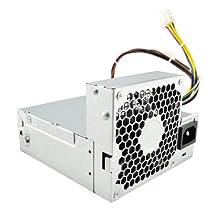 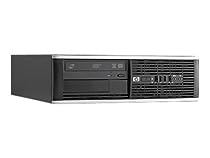 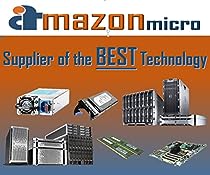 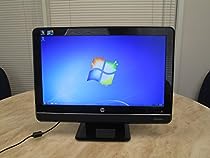 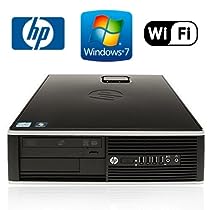 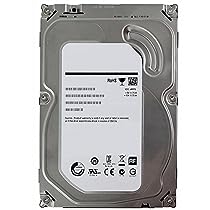 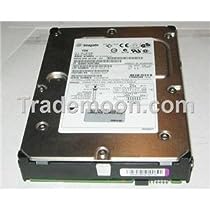 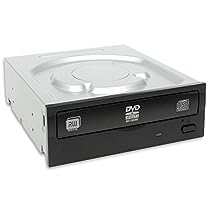 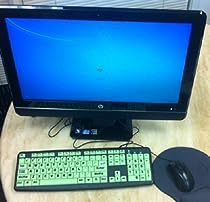 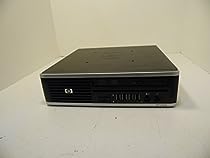 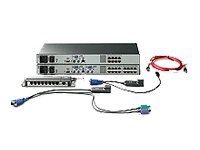 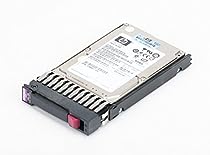 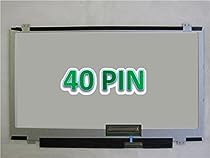 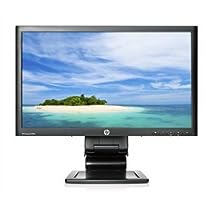