CyberPowerPC, also known as CyberPower, is an American computer manufacturer and retailer. It specializes in low-cost and high-performance hardware, particularly for computer gaming as well as custom PC builds.

CyberPowerPC was founded and incorporated on February 17, 1998 in the City of Industry, California.

From 2011-2016, CyberPowerPC has been consistently ranked within the top 150 largest privately owned companies headquartered in Los Angeles county by the Los Angeles Business Journal. 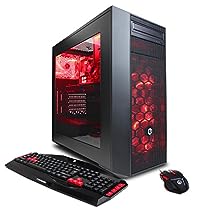 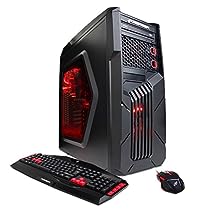 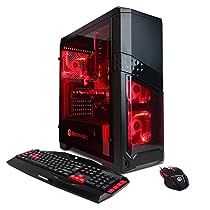 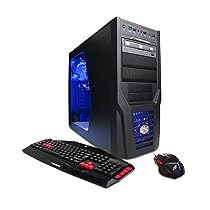 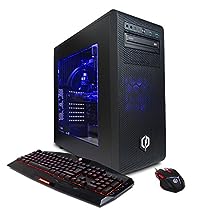 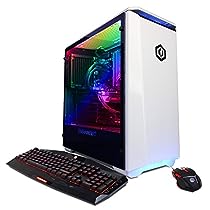 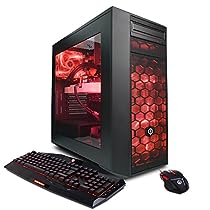 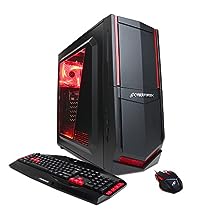 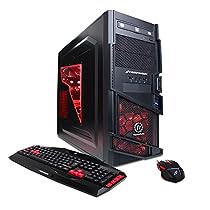 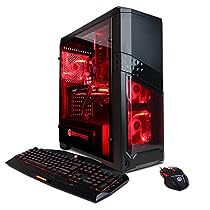 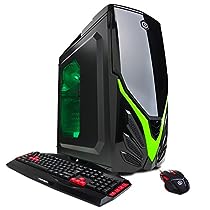 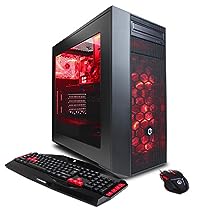 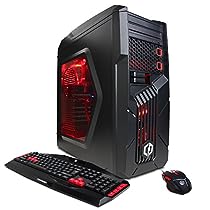 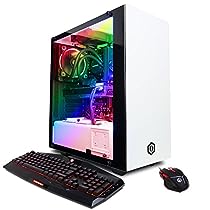 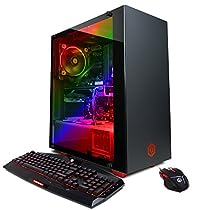 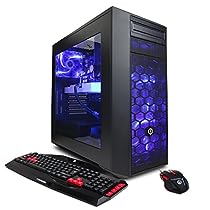 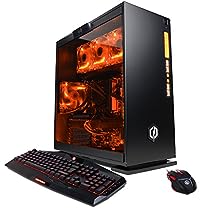 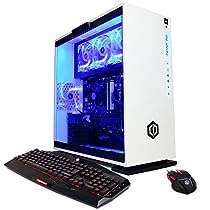