Fortinet is an American multinational corporation headquartered in Sunnyvale, California. It develops and markets cybersecurity software, appliances and services, such as firewalls, anti-virus, intrusion prevention and endpoint security, among others. It is the fourth-largest network security company by revenue.

Fortinet was founded in 2000 by brothers Ken and Michael Xie. It raised about $93 million in funding by 2004 and introduced ten FortiGate appliances. That same year was the beginning of a recurring patent dispute between Fortinet and Trend Micro. The company went public in 2009, raising $156 million through an initial public offering. Throughout the 2000s, Fortinet diversified its product lines, adding products for wireless access points, sandboxing, and messaging security, among others. 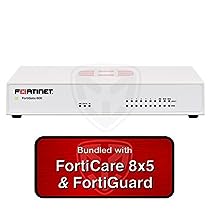 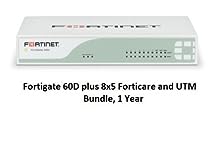 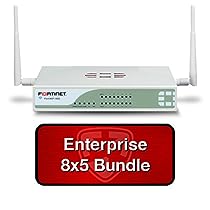 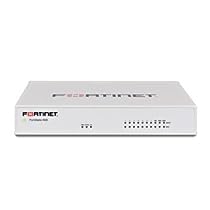 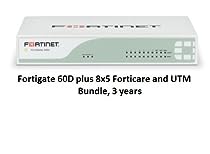 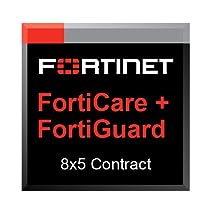 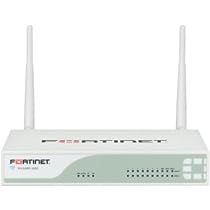