Matrox's first graphics card product was the ALT-256 for S-100 bus computers, released in 1978. The ALT-256 produced a 256 by 256 pixel monochrome display using an 8 kilobyte (64 kilobits) frame buffer consisting of 16 TMS4027 DRAM chips (4 kilobit each). An expanded version followed, the ALT-512, both available for Intel SBC bus machines as well. Through the 1980s, Matrox's cards followed changes in the hardware side of the market, to Multibus and then the variety of PC standards.

During the 1990s, the Matrox Millennium series of cards attracted buyers willing to pay for a higher quality and sharper display. In 1994 Matrox introduced the Matrox Impression, an add-on card that worked in conjunction with a Millennium card to provide 3D acceleration. The Impression was aimed primarily at the CAD market. A later version of the Millennium included features similar to the Impression but by this time the series was lagging behind emerging vendors like 3dfx Interactive. Matrox made several attempts to increase its share of the market for 3D-capable cards. The Matrox Mystique, released in 1996, was the company's first attempt to make a card with good gaming performance and with pricing suitable for that market. The product had good 2D and 3D performance but produced poor 3D images with the result that it was derided in reviews, being compared unfavorably with the Voodoo1 and even being nicknamed the "Matrox Mystake". 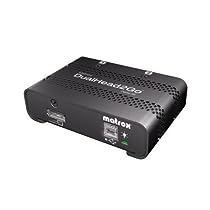 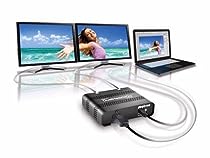 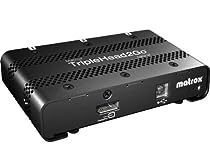 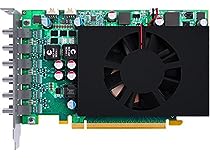 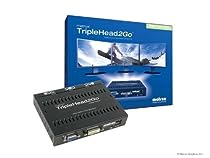 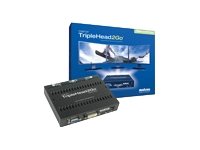 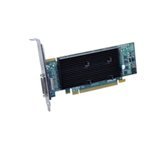 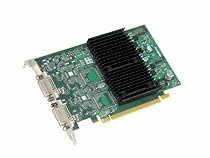 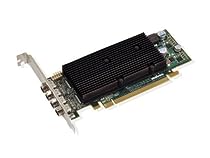 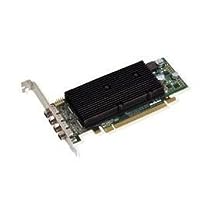 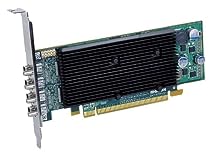 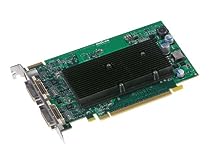 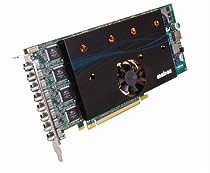 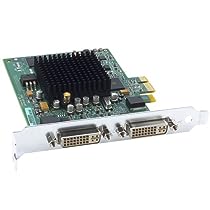