RCA Corporation, founded as the Radio Corporation of America, was an American electronics company in existence from 1919[2] to 1986. General Electric took over the company in late 1985[3] and split it up the following year.

The RCA trademarks are used by Sony Music Entertainment and Technicolor, which licenses the RCA brand name to other companies such as Voxx International and TCL Corporation for products descended from that common ancestor. 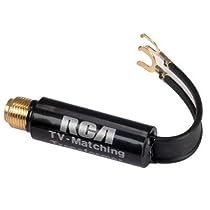 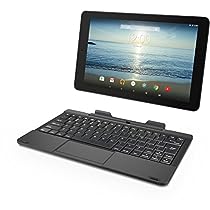 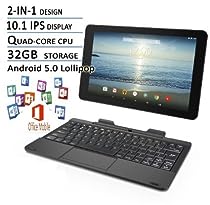 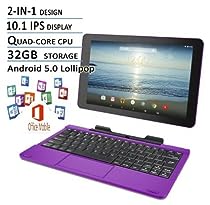 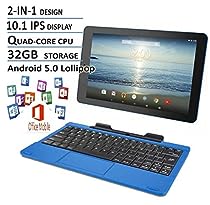 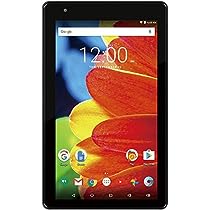 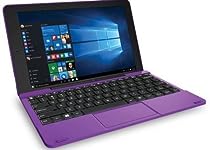 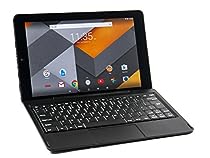 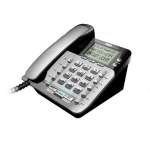 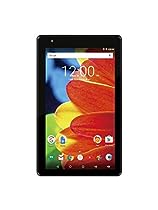 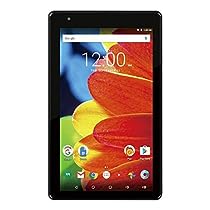 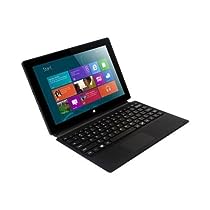 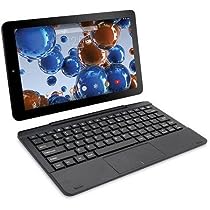 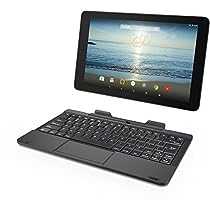 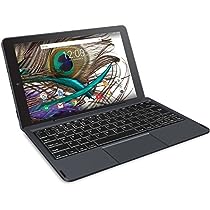