Toshiba was founded in 1938 as Tokyo Shibaura Electric K.K. through the merger of Shibaura Seisaku-sho (founded in 1875) and Tokyo Denki (founded in 1890). The company name was officially changed to Toshiba Corporation in 1978. 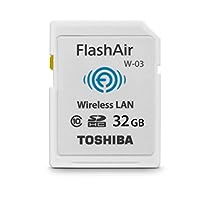 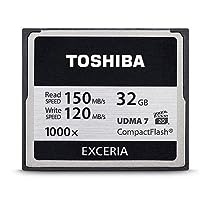 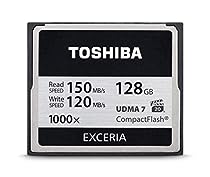 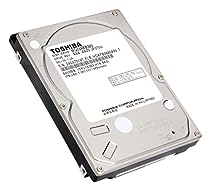 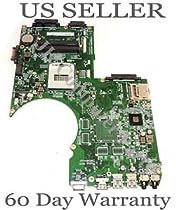 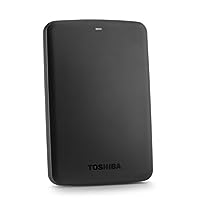 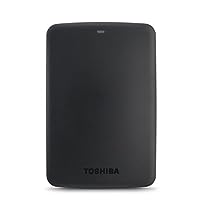 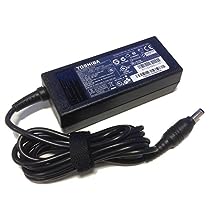 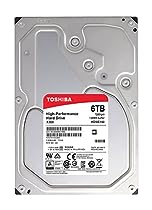 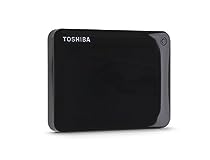 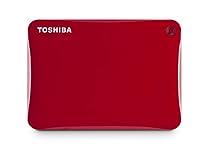 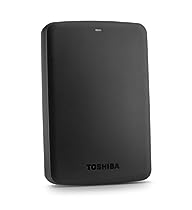 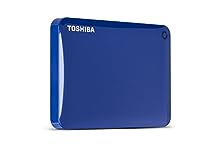 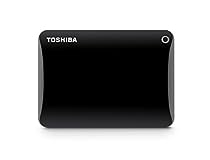 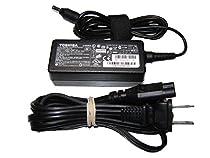 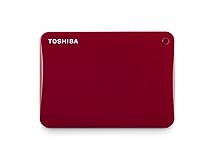