Visioneer, Inc. is a privately owned company based in Pleasanton, California. Visioneer is a developer of a way to capture documents and photographs and integrate them with popular Microsoft Windows and document imaging applications."

Visioneer's proprietary software application known as PaperPort was spun off and sold in 1998. The hardware side of the business was sold to Primax Electronics in January 1999, but later bought back by a private investor. In March 1999, Visioneer acquired ScanSoft from Xerox to form a new public software company with ScanSoft as the new company-wide name. 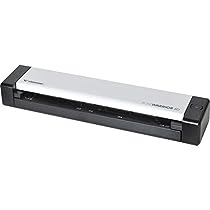 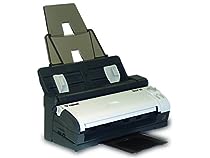 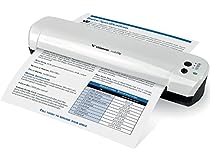 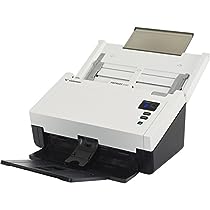 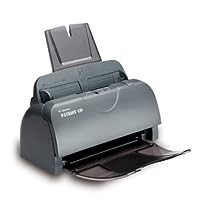 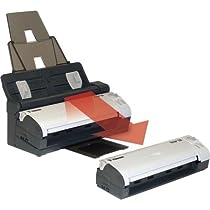 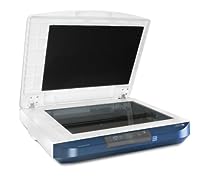 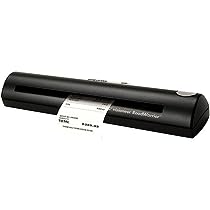 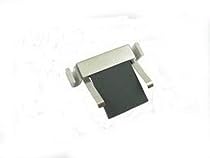 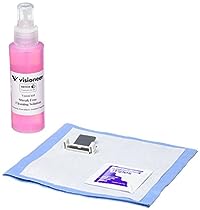 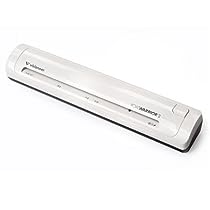